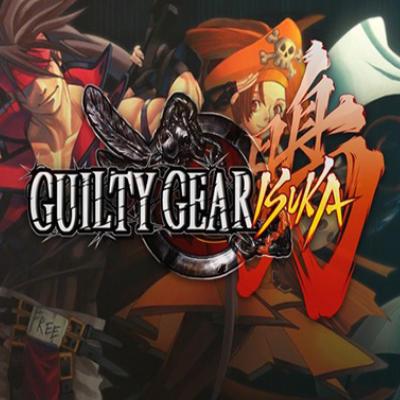 A cult series and a benchmark for fighting games of the 2000s that you’ll be delighted to get playing again! Charismatic, quirky characters, twisted strikes and special abilities with a staggering reach, and all with a banging soundtrack. Indeed, this franchise owes part of its reputation to its sound design. Just be warned, this game is far from easy.