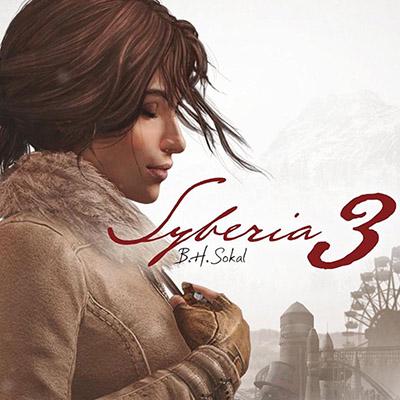 The first two Syberia games left their mark on fans of point and click adventures. The third game, released 15 years later, will see them reunited with Kate on a new and just as magical quest. You can even start the series with this game, as it’s a standalone story. With the move to 3D environments, the developers took a gamble on bringing their series into the modern day. And it paid off.