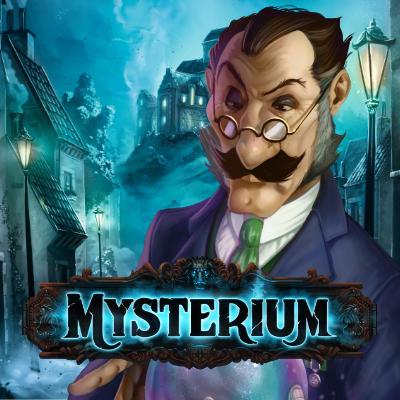 The official adaptation of the famous board game! Mysterium is a cooperative deduction game set in the 1920s in which a ghost guides a group of psychics to uncover a murderer, as well as the weapon and location of the murder, using only visual clues. Choose your way to play: take on the role of the ghost who gives others clues, or as one of the psychics.