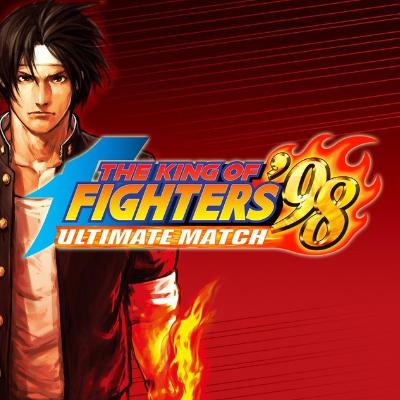 “The King of Fighters ‘98” on Neo-Geo was often praised by the fans as the best installment in the “KOF” series. With an overall readjustment of the game balance and every character’s moves, this final edition of “KOF ’98 UM” is definitely the ultimate version to play for every KOF fan for endless and epic battles. A truly masterpiece!