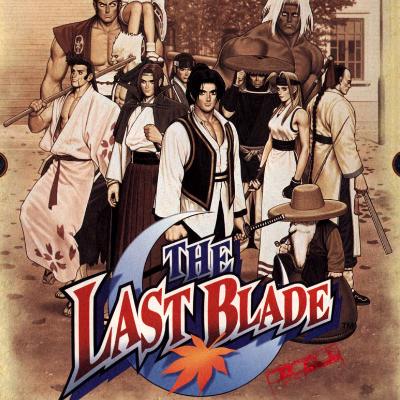 The Last Blade is SNK’s legendary weapons-based fighting game which was originally released in 1998 on NeoGeo. Find your way in an epic storyline during the twilight period of the Samurai! Four “Mythological Symbols” are about to fight to the death against an ultimate spirit awakened from the netherworld, in order to send him straight to “Hell’s Gate”!