You are new to Blacknut?

You are already subscribed to Blacknut? 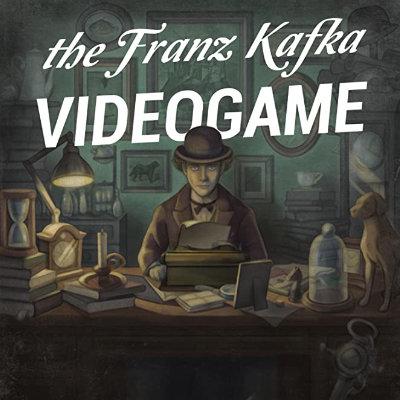 The Franz Kafka Videogame is available on:

The Franz Kafka Videogame is an original puzzle/adventure game inspired by the writings of Franz Kafka. The protagonist named K. gets a sudden offer of employment. And this event changes his life, forcing him to make a distant voyage. To his surprise, the world beyond his homeland appears to be not as normal as he would think. 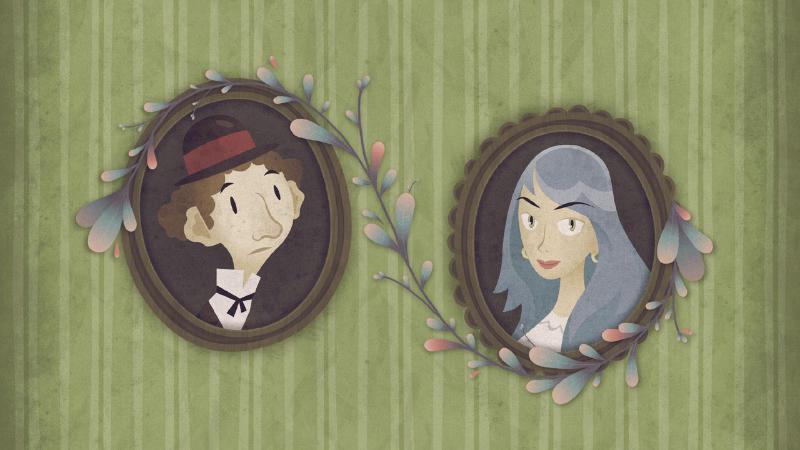 If your life is lacking in the absurd and the surreal, this independent puzzle game’s got what you need!

This game may not be available in your country or region.

Shape of the World

"All Inclusive"
No lock-in contract